Naha City is to introduce same-sex partnership certificates by July.

Naha City made a declaration of its LGBT supports called, “Naha, the city of sexual diversity (Naha Rainbow Declaration)”at Pink Dot Okinawa in last June Last December, we told you Naha City started its discussion on same-sex partnerships and it is now trying to complete guidelines for issuing same- sex partnership certificates by July this year. Naha City will be the 5th municipality that recognizes same-sex couples in Japan. (The other municipalities are Setagaya and Shibuya wards in Tokyo, Iga City in Mie Prefecture, Takarazuka City in Hyogo Prefecture.) The decision was made in a regular session of the city
Read More 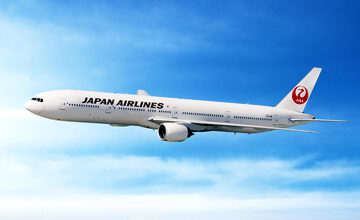 Japan Airlines announced that it will extend its special bonus of “JAL Mileage Bank” to same-sex partners and allow same-sex couples to receive the bonus. Only family members of customers could register for “JAL Mileage Bank” and receive its bonus, but now same-sex partners, who has same-sex partnership certificates issued by their local government, can do the same. This great news was spread by an openly transgender councilor in Setagaya ward, Aya Uekawa, on February 18th. On her twitter account, she said that “If you show your partnership certificate to JAL, it will recognize you as family and you can
Read More 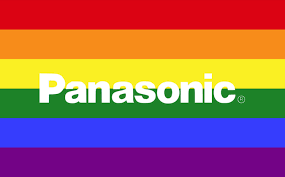 Panasonic plans to change its company rules and recognize same-sex couples as equivalent to married.

On February 28th, Panasonic announced that it is planning to change its company rules and recognize same-sex couples as equivalent to married. This change will extend its company benefits to same-sex couples. Panasonic will amend its company rules in April and clearly show its willingness to treat its employees regardless of their sexual identity and orientation. This will affect approximately 250,000 employees working domestically and internationally. Panasonic’s company rules say “It will respect basic human rights of its employees and any discriminatory treatment will not be tolerated.” Panasonic will add to its rules “any discriminatory treatment regarding sexual identity and
Read More 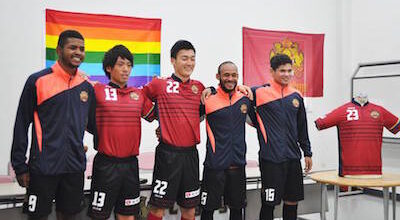