Kunitachi City to Issue an Ordinance to Prevent Public Disclosure of One’s Sexuality Without Consent. 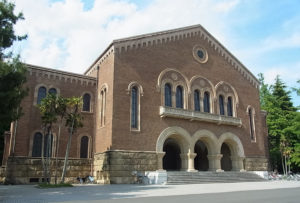 The campus of Hitotsubashi University in Kunitachi city.

Outing is the act of telling someone’s sexuality or sexual orientation to someone else without consent. The word “outing” widely spread through Japan after an university student at Hitotsubashi University threw himself off the school building and died in 2016. Before his suicide, he was outed without his consent by his classmate. (This happened in the city of KUNITACHI and this horrible incident probably led the way to the establishment of the new ordinance.)

The city of KUNITACHI has approached LGBTQ issues by offering seminars and trainings. A new institute that promotes gender equal society will open next May.