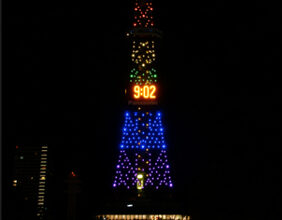 “Sapporo TV Tower”, the symbol of Sapporo City, is illuminated as rainbow in pride season On March 30th, Sapporo City announced the city will issue certificates that officially recognize same-sex partnership from this June. “Sapporo Partnership” was planned to be brought into effect this April, but it was postponed so that the city could have some time to make everyone in the city informed about it. The partnership system could have been mistaken for a system equivalent as marriage, so the city decided to explain the same-sex partnership certificate on its official website and PR magazine. For the recipients’ privacy,
Read More 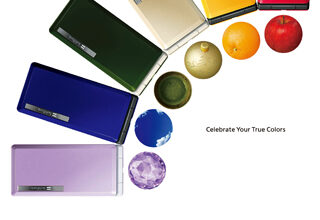 SoftBank, one of the biggest telecommunications and internet corporations that has a number of well known corporations under the umbrella of affiliations, such as Yahoo!, BOOKOFF, Fukuoka SoftBank Hawks, and ASKUL, has revised its in-house policies to recognize same-sex partners as family members and extend employee benefits to them.  SoftBank had already started treating same-sex partners of its customers equally as ‘spouse’ and they were eligible for “Family Discount.” The company was considering revising its in-house policies that affected its 18,000 employees. Under the new in- house policies, same-sex partners of its employees are equally treated as ‘spouse’ and eligible
Read More 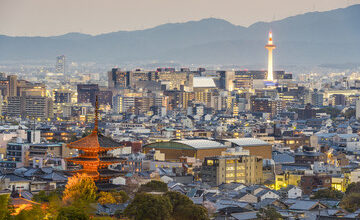 Survey research on LGBTs conducted among youth by Kyoto City indicates more than 80% of the respondents answered in favor of political measures for LGBT-friendly society.

Japanese LGBT community has seen a series of social changes for the last few years such as official recognition of same-sex partners in multiple local municipalities. With these situations as a background, Kyoto Gender Equality Promotion Association conducted its first survey on LGBTs among youth and released the result. The 640 respondents aged 15-25 were randomly chosen from six universities and one college, and City Activity Center in Kyoto City.  According to the result, 2.8% of the respondents identified themselves as sexual minority. All the respondents are young so many heterosexual respondents answered that they were supportive or acceptive of
Read More 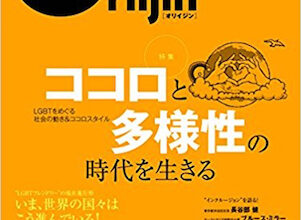 “Oriijin,” a new LGBTQ magazine to be published by DIAMOND, Inc.

On March 23rd, DIAMOND,Inc, one of the biggest business book publishers, has released its new magazine ,”Oriijin.” The new magazine was named after the Japanese word; “Nijiiro,” which means “rainbow.” “Oriijin” is the reverse reading of “Nijiiro.” “Oriijin” aims at providing an easily readable information on “diversity & inclusion” systems that have been introduced to many companies and issues facing LGBTQ community in Japan and in the world. The magazine repeatedly uses its newly coined word, “Kokoro Style,” which means a state of mind that respects, with responsibility, different values of others. If we have “Kokoro Style,” we can respects
Read More 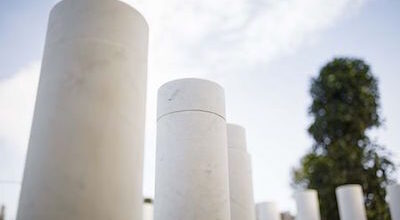 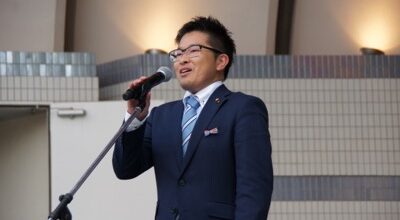 You’re NOT Fat, You’re a Gaijin

I am an average size women. 5’3 and 123 lbs (160cm and 56kg). I’m rock in’ that Italian booty and hips my momma gave me. Back home, in America, I can find clothes in my size easily but living in Japan I feel fat! I have been told by Japanese doctors that I need to lose weight, and my Japanese friends have no issue calling me fat. When I go shopping, it’s nearly impossible to find anything in my size unless it stretches. Living and shopping in Japan can truly kill your confidence but you can work around it. I
Read More