Nakano Partnership Oath started on September 6th. Nakano Ward, Tokyo started offering partnership certificates at the ward office. The first couple that received a same-sex partnership certificate in Nakano is Chizuka Ooe and Yoko Ogawa. Ms. Ooe is the representative of a support group for lesbians and female bisexuals, LOUD, and another support group aimed at legalizing same-sex marriage in Japan. The couple met at a get-together for lesbians about twenty-five years ago. They have lived together for more than twenty years. Speaking of twenty-five years ago, the internet was not common at all. There was no magazines for lesbians
Read More 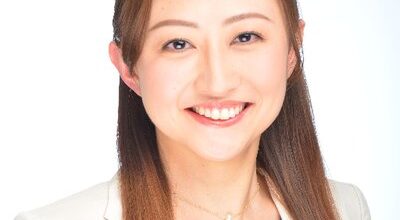 Lawmaker, Tomomi Higashi, Comes Out as Asexual and Gender X.

On September 3rd, Tomomi Higashi, a member of the municipal assembly of the Tokyo suburb of Machida, came out as asexual and non-binary gender. “I am a sexual minority,” she posted on her twitter and facebook account. The asexual and non-binary lawmaker was elected for the first time this February, winning the second most votes. She asked about the city’s plan for measures on LGBT+ rights at the regular sessions this March and this June. “I had believed for a long time that I couldn’t be in love with anyone because there was something very important as a human missing
Read More