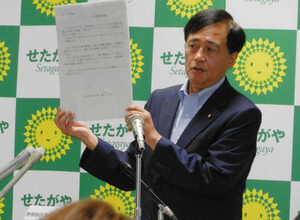 July 29, 2015 | Comments Off on Following the Shibuya-ku, Setagaya-ku announced the outline proposal to issue a public document same-sex couples

As of July 29th, Setagaya wards in Tokyo reported the outline proposal for public documents acknowledgment of same-sex couples. Although a specific effect of the documents issued by the district are not specified in the outline proposal, same-sex couples are likely to be treated similar to spouses of the opposite sex marriage in the context of such visitation at the time of emergency in a hospital and rental housing tenants, etc…  It is expected to precede the elimination of prejudice and detriment to sexual minorities (LGBT).  Setagaya Wards plan to issue the documents to the prospect in November 2015. According
Read More 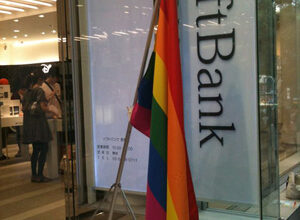 As of July 18th, KDDI announced family discounts for mobile phones, home phones, and internet will be applied to same-sex couples who have a public certificate issued by certain institutions such as Shibuya. Previously, they only accepted documents that prove a family (such as a resident card), and same-sex couples were an exception. However, after Shibuya-ku, Tokyo acknowledged same-sex couples as “relationship corresponding to marriage”, and worldwide debate over the advocacy of sexual minorities became active, these two corporations decided to come up with this policy. They, of course, offer this service to people who will have similar certificates in
Read More